By knowledgemasti in Countries Facts, Facts and Mythology on November 5, 2018.
Share It.....

Authentic and Cultural Facts about Vietnam

Main gate of the Imperial City of Huế, the administration centre of the Nguyễn dynasty that unified Vietnam.

Residence Palace of the French Governor-General in Tonkin, French Indochina. 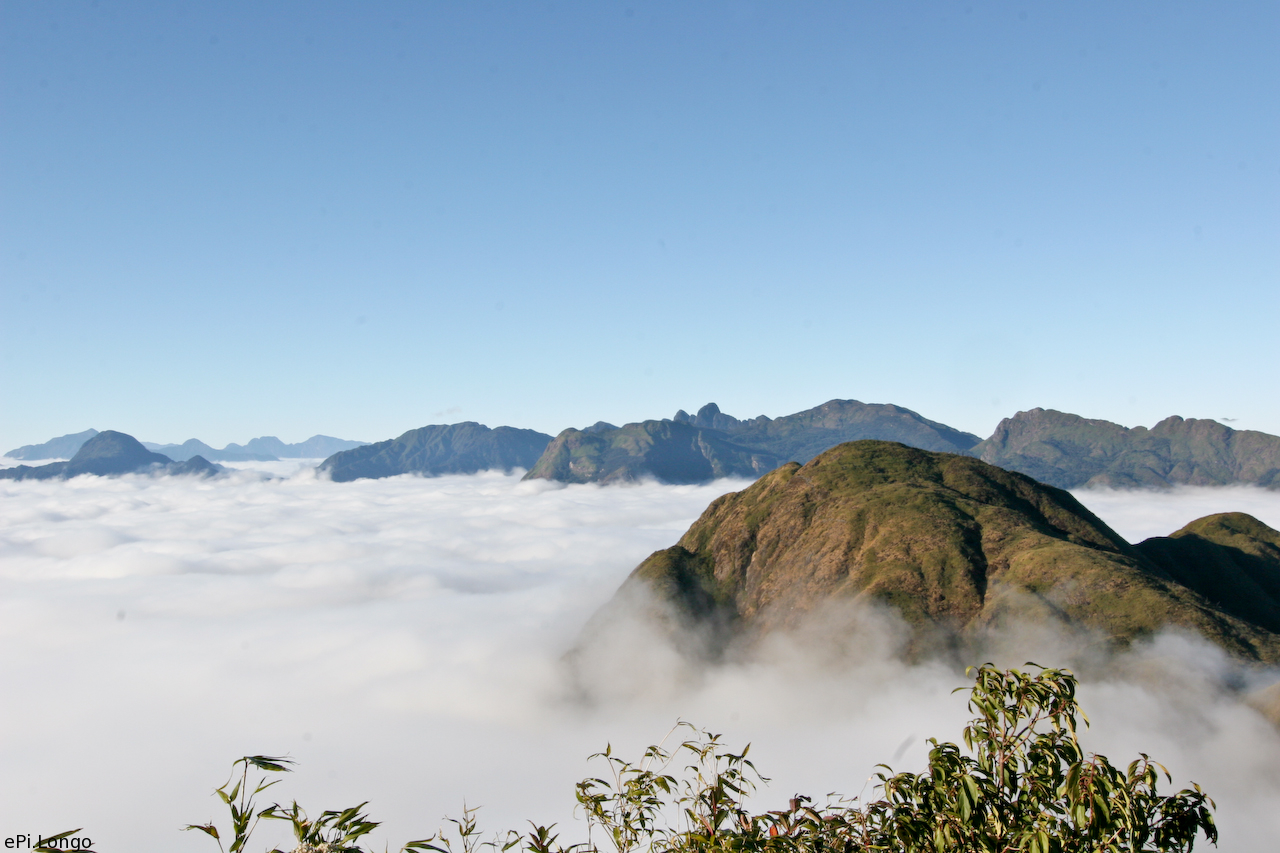 Hoàng Liên Sơn mountain range in the north, en route to the highest summit of the country, the Fansipan.

Ho Chi Minh City, the financial centre of Vietnam with its tallest skyscraper, the Landmark 81 as seen at night.

The Golden Bridge in Đà Nẵng of central Vietnam, tourism have recently become one of the key component for the country economy.